The importance of insects for agriculture 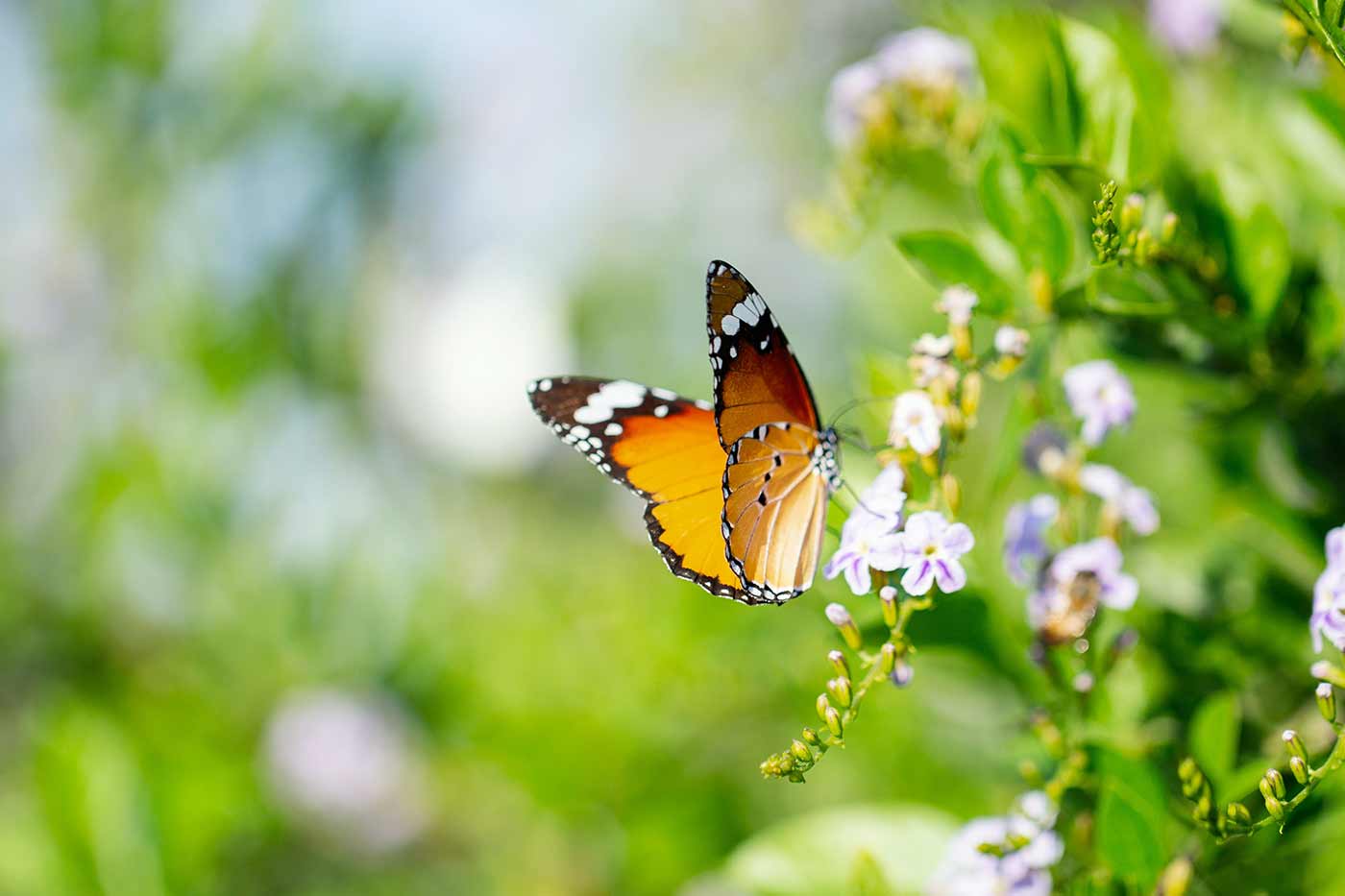 In many places we are surrounded by them, whether we like it or not. Sometimes they seem annoying, but without their existence, ours would be threatened. We are talking about: Insects.

Insects are one of the most diverse groups of animals on earth and have a wide variety of shapes and colours. Between 925,000 and 1,000,000 species are currently known and scientifically documented - the number of unreported cases is probably much higher. According to estimates, there could be between 2 and 50 million species. A wide range, which underlines the need for further research. In Austria, the population is estimated at 40,000 insect species, 345 of which are endemic, i.e. only found in Austria.

The heart of all ecological processes

Insects are industrious helpers of the ecological balance and true trendsetters when it comes to recycling. They help decompose fallen plant material and dead animals. 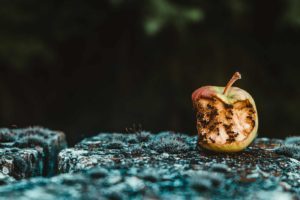 A study in the Manhattan district of New York has shown that insects, especially ants, "disposed" of about 4 to 6.5 kg of food waste on 24 grassed median strips over the course of a year. So they are real rubbish collectors! Insects also improve soil quality and are important pollinators of many plants - the largest number of flowering plants is pollinated by insects. In addition, insects are the food source for many other animals and therefore play an important role in the entire ecosystem.

But studies document the worldwide decline of insects. For example, the Krefeld study published in the scientific journal PLOS ONE in 2017 documented a 75 per cent decline in flying insect biomass over the past 27 years. In another study from 2019, Australian researchers pointed out that probably more than 40% of all insects worldwide will become extinct in the next decades.

Not only the number of species but also the number of individuals is decreasing dramatically. Studies and red lists have documented this downward trend for years - but there is still a lack of concrete measures to protect insect diversity.

Due to the close ecosystem connections, the loss has a direct impact on the population development of other animal and plant species. Entire food chains break down. Many bird species - including all songbirds - suffer in particular because they cannot find enough food to feed their offspring.

But landscapes are also changed by insect mortality. Rivers and lakes can turn into stinking cesspools due to the lack of insects and their larvae, as the little helpers contribute significantly to water purification. In addition, the diversity of colours will decrease, since the flowers that depend on insects will also disappear. 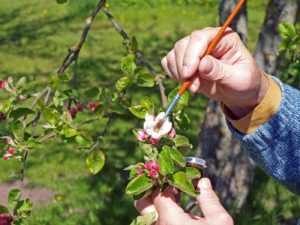 The impacts are felt to varying degrees globally. They are mostly analysed from a (land) economic perspective. In Europe, for example, the consequences are not yet as noticeable as in Asia. The effects on crop yields are already serious in large parts of China. In one of the most important fruit-growing regions, Sichuan, hardly any animals are left alive. But the provinces of Shanxi and parts of Xinjiang are also at high risk. For this reason, the blossoms of a wide variety of fruit trees already have to be pollinated by hand. Chinese farmers, for example, go from apricot blossom to apricot blossom and from tree to tree to replace the work of the bees, as shown in the photo.

In Europe, too, agriculture is directly dependent on insects: Strawberries, apples, rapeseed and cucumbers are pollinated by insects.

The reason for the dramatic insect mortality in China is said to be years of pesticide use on the plantations, which has caused beekeepers to stop bringing their colonies to the plantations. Plant poisons such as neonicotinoids are approved there and are therefore widely used.

Environmental experts worldwide agree: the destruction of insect habitats, through intensive agriculture, agrochemical pollutants with broad-spectrum pesticides that destroy wild herbs and insects across the board, are partly responsible. Climate change and invasive species contribute further.

What we can do

It doesn't take much to act in the interests of the insects and ultimately in our own interest.
A few suggestions summarised in an overview:

What is needed beyond that:

These sources were drawn upon: